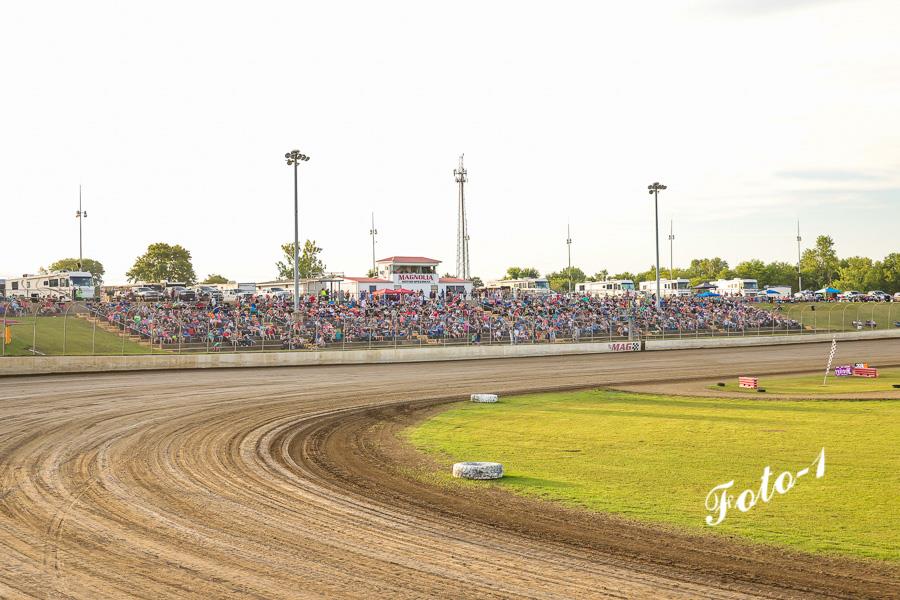 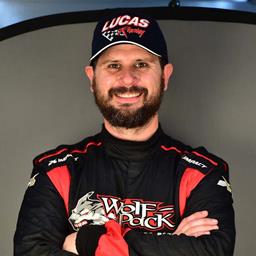 Josh Putnam rolled into Magnolia Motor Speedway (Columbus, Miss.) on Thursday night for the opening round of a three-race swing at the 3/8-mile oval.

Thursday's action featured the make-up event from the COMP Cams Super Dirt Series (CCSDS) slate that was rained out on September 4. Thirty-seven entries registered for battle, and after qualifying second fastest in his group, Josh won his heat race to earn the third-starting spot for the feature.

He would slip back to a sixth-place finish at the checkered flag.

On Friday night, Josh would battle the handle throughout the night in the $4,000-to-win program. Struggles in qualifying and heat race action resulted in the team making the decision to scratch from the B-Main to get ready for Saturday's finale.

The team entered the final night of the three-race weekend on Saturday night as a $12,000 winner's prize was posted for the Super Late Model division. After qualifying sixth fastest in his time trial group, Josh started and finished third in his heat race. 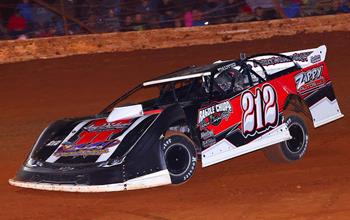 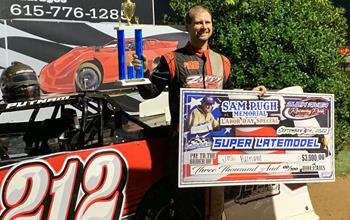 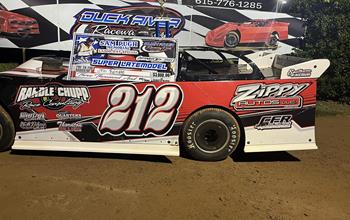 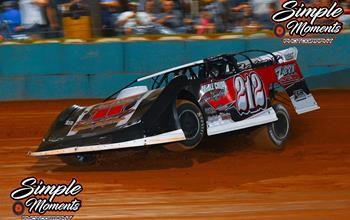